JVmorris… business & you Loading
Skip to content
Contact.Us JVmorris derives pleasure at meeting our clients, discussing their challenges and proffering solutions. Our team of experienced gent and experts indulge you to kindly fill in the form below with accurate information and we promise to revert in good time. 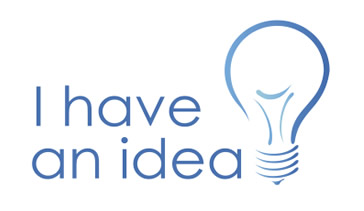 Everyday I get numerous emails from software and Internet entrepreneurs describing their newest ideas.

Often these entrepreneurs think their idea is brand new – that no one has ever thought of it before.
Other times they ask me to sign a non-disclosure agreement to protect their idea. Occasionally the emails mysteriously allude to the idea without really saying what it is.

These entrepreneurs think their idea is special and magic. And they are wrong!!!

The great entrepreneurs are already focused on the implementation of their idea. They send me links to their website or software. They describe the business they are in the process of creating (or have already created).
They point me to what they’ve done to implement their idea and show real users who validate that the idea is important. And they quickly move past the idea to the execution of the idea.

Rinse and repeat, over and over again.

It’s awesome when an entrepreneur is obsessed with his idea.

Sure, they tried, but they didn’t obsess about it, pour all their energy into it, and most importantly get as many great people as they could on the journey with them.

So stop getting obsessed of that idea, start where you stand and better tools will follow along. Do you have an idea and you are Stuck? Feel free to talk to JVmorris.

JVmorris is a technology and business consultancy Service Company with over 7
years experience on bespoke technology- mobile app, web applications, digital sales, marketing and other various business solutions with the mission of making businesses succeed.

How may we be of help or service to you? 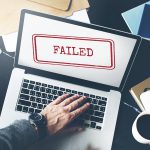 10 Reasons Plans Fail and How To Change That 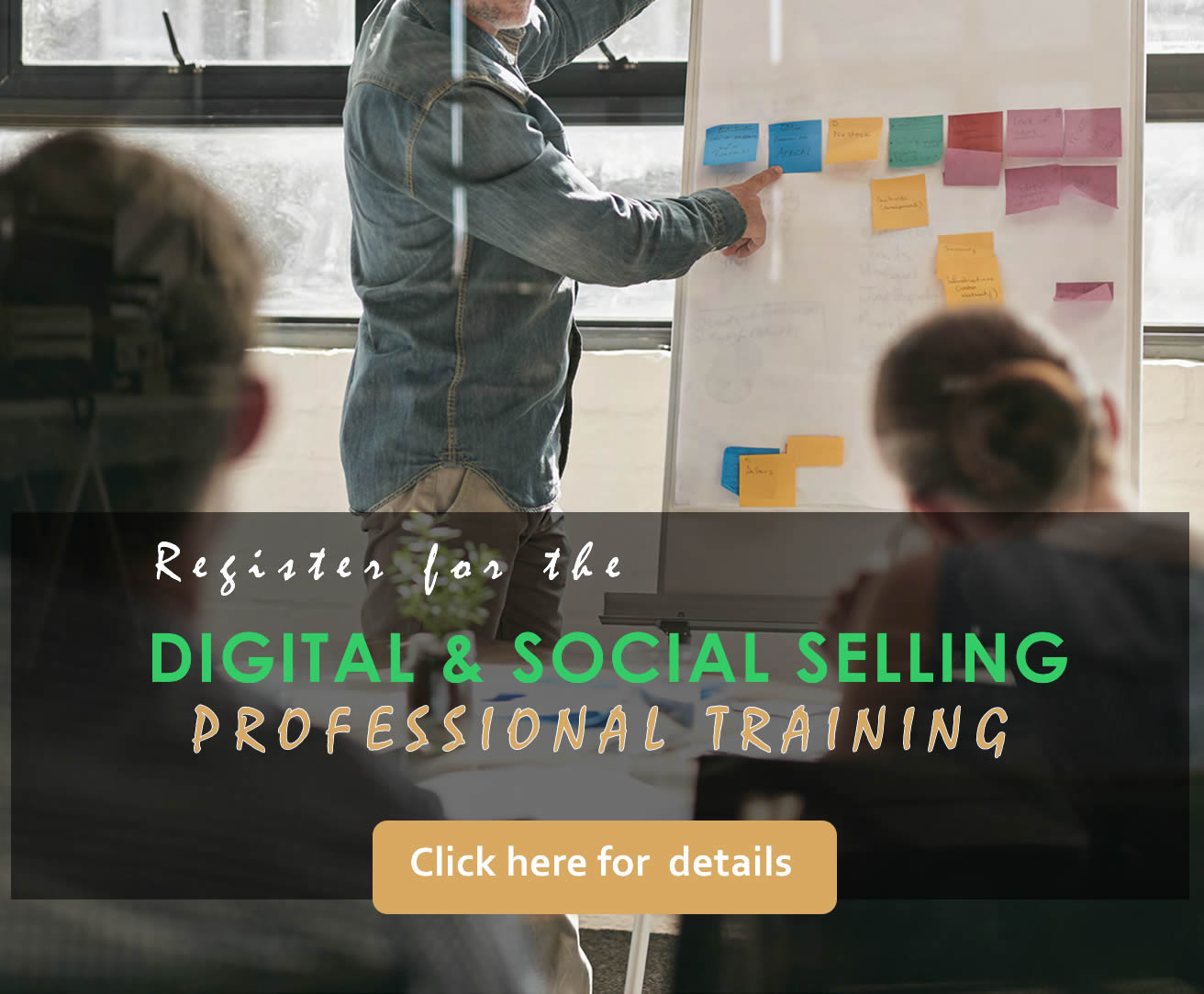 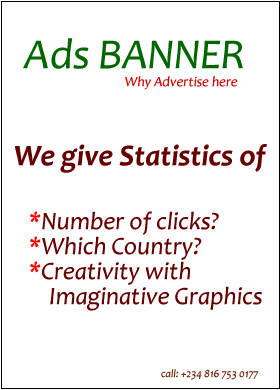